We recently heard the sad news that former Devon in Sight Chairman Don Jackson had passed away. Many of you would have known Don when he managed Manor House, the RNIB rehabilitation and training centre for the visually impaired in Torquay. Manor House closed in 2004 but Don’s skills and knowledge were not wasted as he joined the Executive Committee of Devon County Association for the Blind in 1996. He was Chair between 1998 and 2002. Following his chairmanship Don was awarded Honorary Life Membership of the charity. Don died at the age of 84 in December 2019 following a long illness.

We would like to extend our sincere condolences to his widow Valerie, his family and friends. 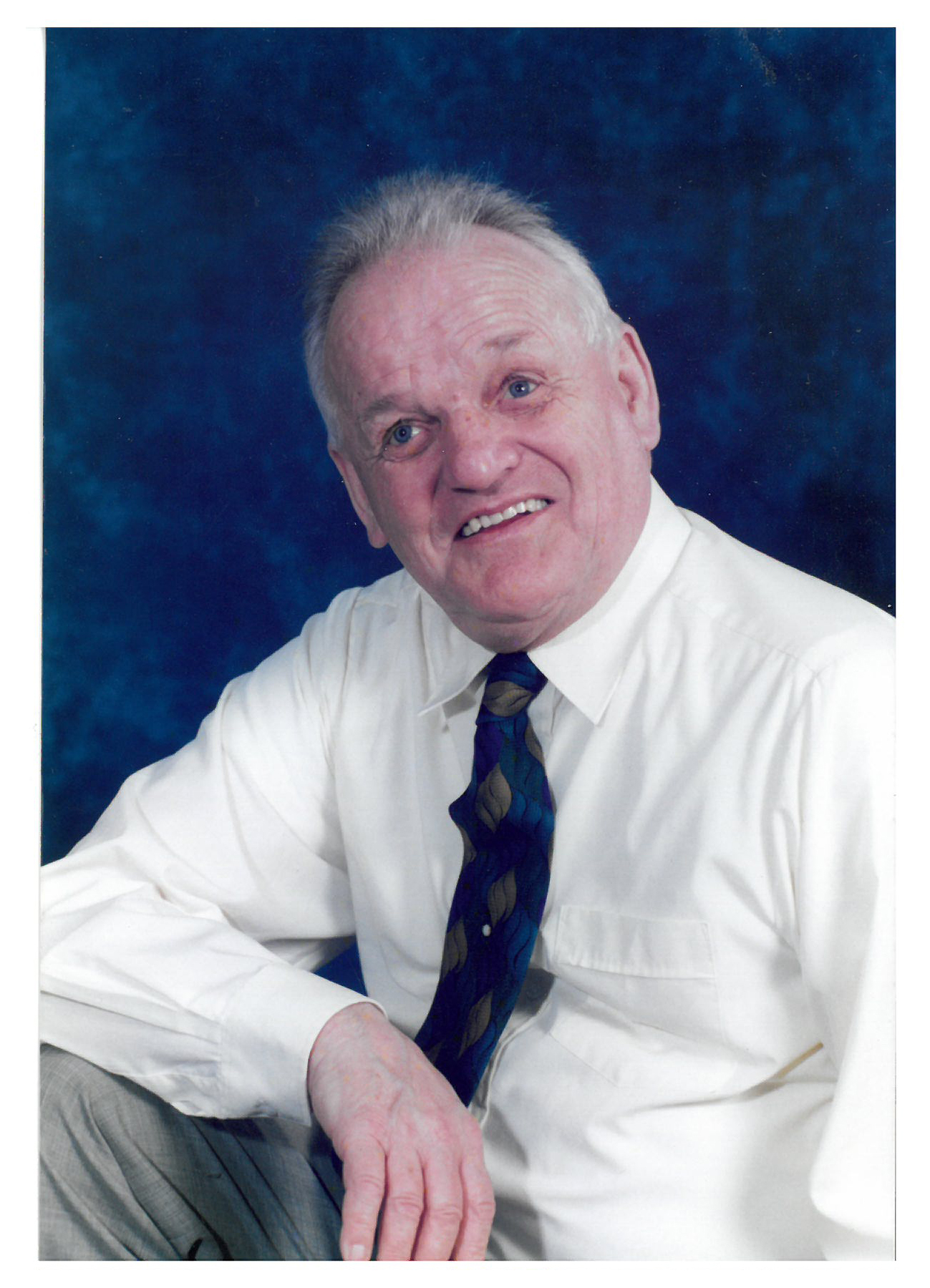