Seventy-eight year old John was a teacher for forty years. When John started to experience problems driving his car he contacted his optician. They saw him and scanned his eyes, and found that Macular Degeneration had developed in both eyes.

He went through the process at the hospital and, sadly was told he would not be able to drive anymore. This was a little bit of a blow to John but he realised that he had to accept it.

He contacted Devon in Sight and they gave him advice on lighting, magnifying glasses and digital devices.

John said, “It was absolutely wonderful and it gave me so much confidence. They’ve given me so much such support all the way through. The ‘Skills for Seeing’ training (for people with central vision loss) takes a lot of effort but it does work. I was very lucky to have that service offered by Devon in Sight”.

John adds, “Since engaging with Devon in Sight, it gave me huge confidence to carry on with my life and also to support other people that are going through what I’ve been through. It’s been so good to talk to people and encourage them.” 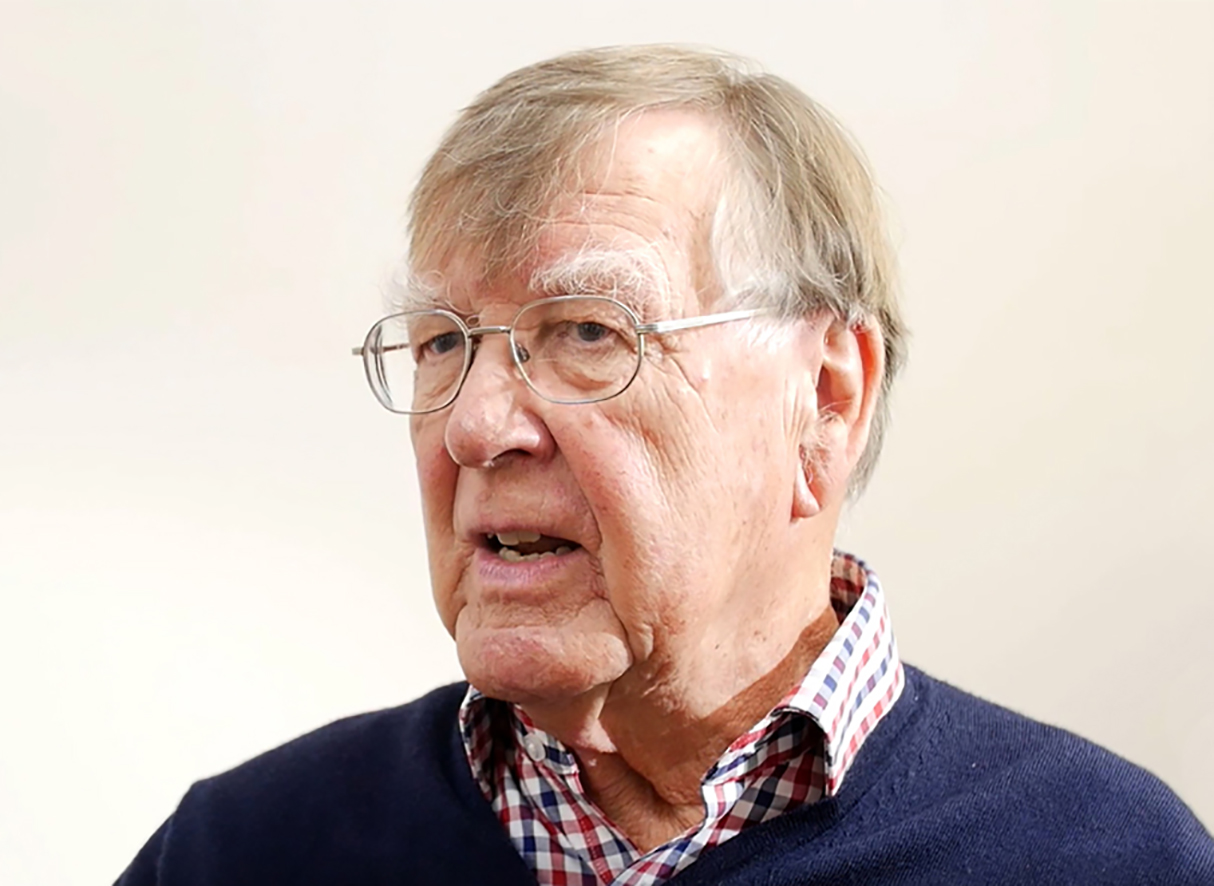 Will you help us support more people like John by becoming a Friend of Devon in Sight?